Diary of a Fitness Seminar Addict 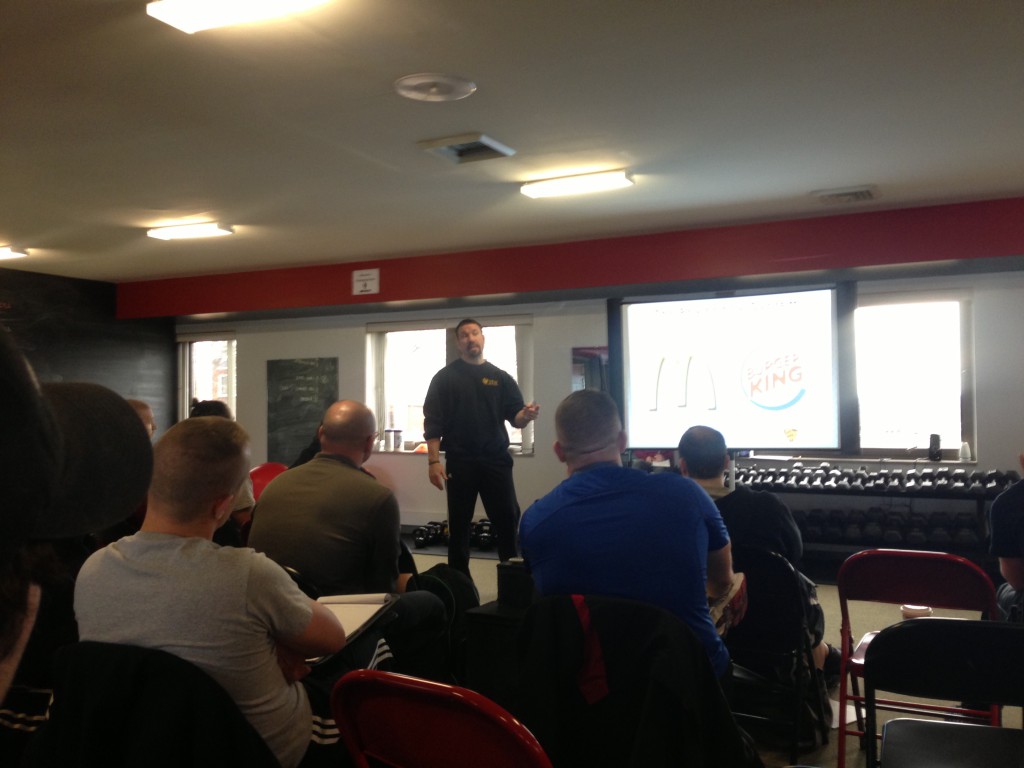 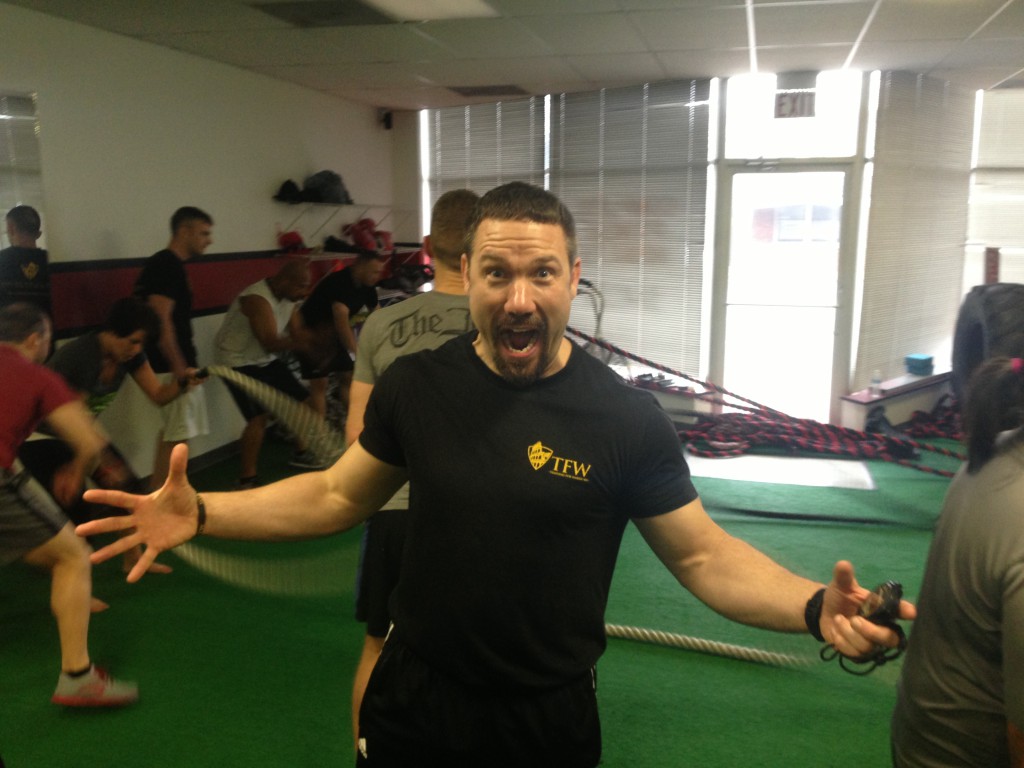 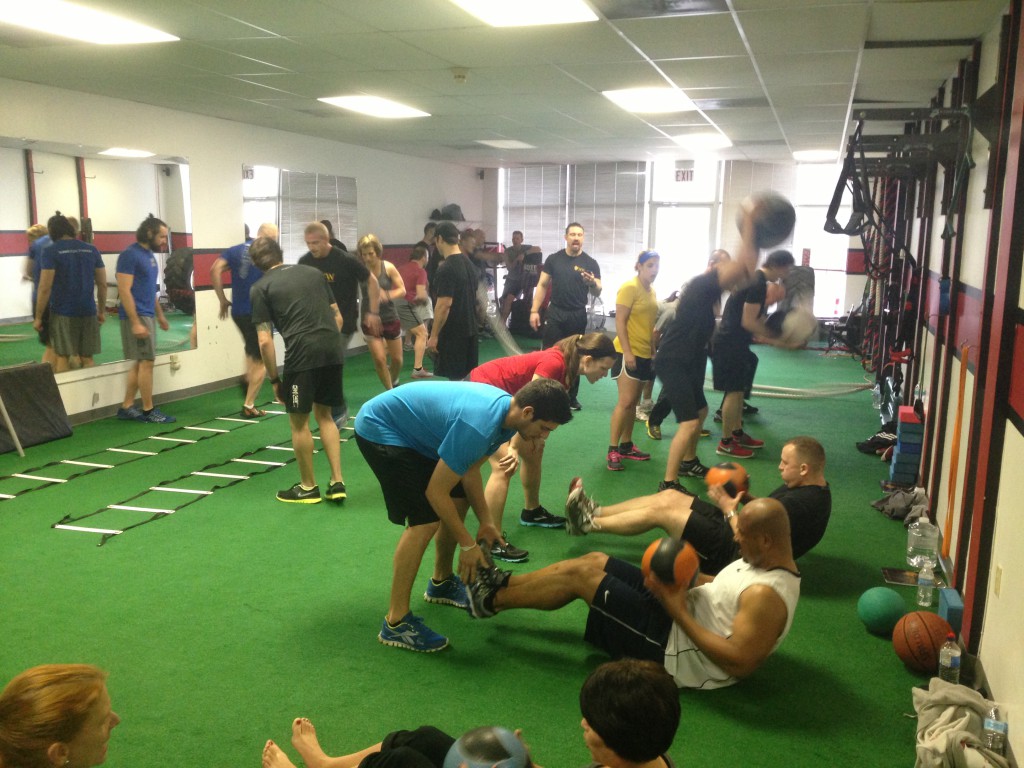